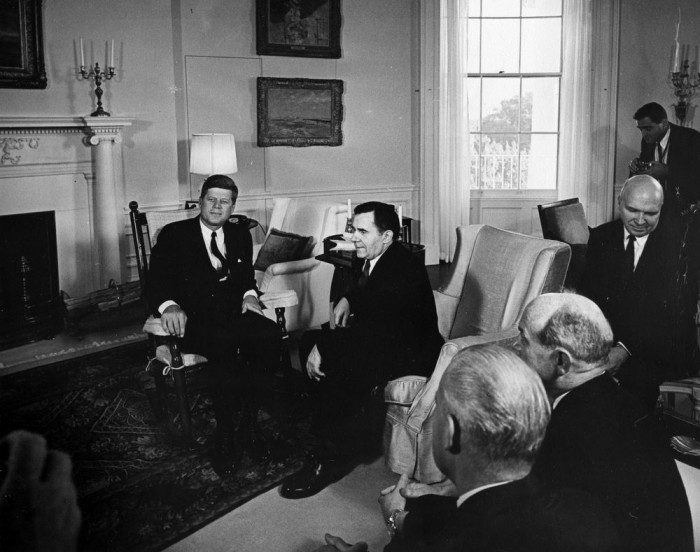 Harvard Kennedy School's Belfer Center for Science and International Affairs has created this website to commemorate the 50th anniversary of the Cuban Missile Crisis of October 1962. Using original documents and recordings, the site offers essential facts about the 13 days of the crisis as well as lessons drawn from it by presidents, policymakers and scholars. Register here to receive site updates..